Peru’s Barranco: One of the world’s coolest neighborhoods 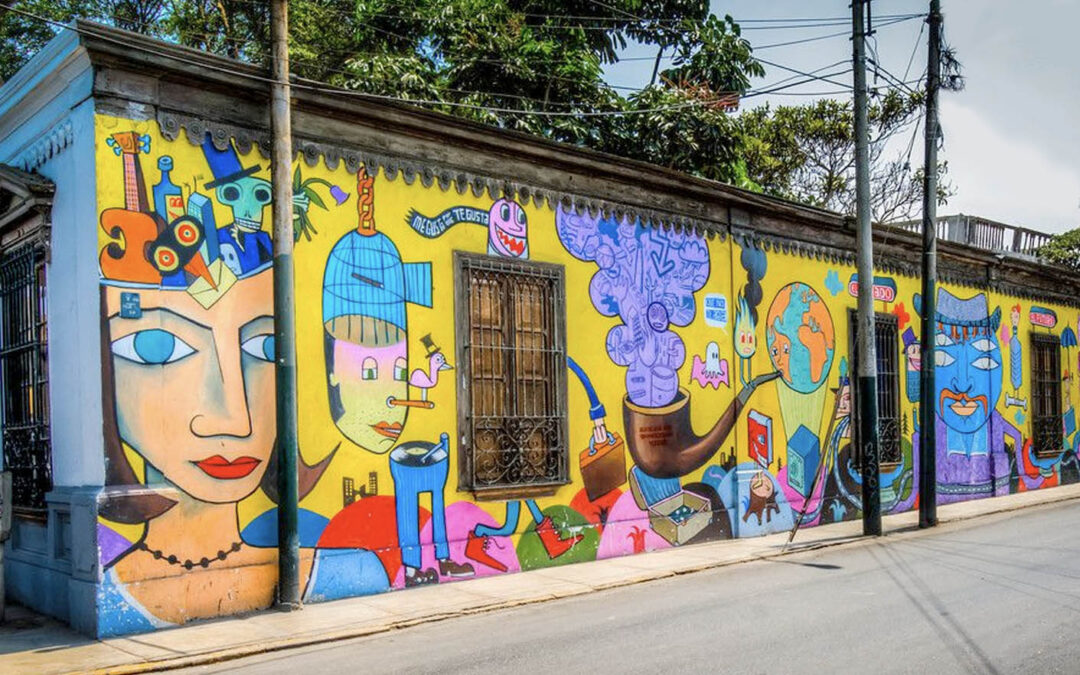 British-headquartered Time Out magazine has released a list of the 50 coolest neighborhoods in the world. Ranked 30th, the Lima-based Barranco district is one of the chosen areas that made the list.
“As the hip, bohemian neighbor of Miraflores, Barranco has emerged from dive-bar territory into chic hangout without losing its gritty vibe,” the magazine points out.

It adds that the “1920s architecture of faded Art Deco mansions and leafy boulevards forms much of its appeal, but its artistic roots run deep too: vivid flourishes of street art give purpose to an afternoon wandering here, emblazoned on crumbling walls by Peruvian muralists (…).”

On weekends, its Main Square heaves with gourmet food festivals and local musicians.

Furthermore, Time Out suggests potential visitors to eat sample Peruvian ingredients —from the unusual to the downright obscure— with a 17-course tasting menu at Central, which has been called one of the world’s best restaurants.

Concerning drinks, it says “the compelling cocktail menu and location within a restored mansion has made Ayahuasca into a local institution.”

In this sense, it encourages visitors to try the heady Ayahuasca Sour, made with Peru’s flagship drink Pisco macerated in coca leaves.

Time Out also recommends travelers to satisfy their sweet tooth with a guided tasting of El Cacaotal’s ‘library’ of Peruvian chocolate, “all of it single-origin and bean-to-bar.”

“You’ll learn about the subtle influences of terroir and climate on the flavour of chocolate brought directly from the Amazon,” it underlines.

Finally, the magazine invites guests to “dive into the Barranco’s artistic roots at Second Home Peru: a sea-fronting, art-adorned guesthouse and the former residence of Limeño artist Victor Delfin (who often pops back for a visit).”